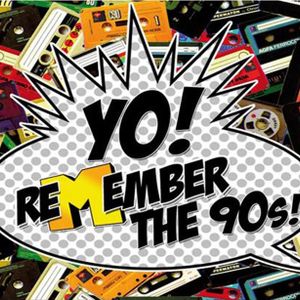 No Holds Barred 10by Tim Scott

The tenth instalment of No Holds Barred and I celebrated with a crate dig... It was inspired by hearing Anushka's "Atom Bomb" (featured in a previous mix) and likening it to the Fila Brazilia mix of Lamb's "Cottonwool", which is the second track here. It sent me on a mission to find the 12" which had been buried for some time. Along the way, I started pulling out some other mid to late(ish) 90s classics which hadn't been aired for a long time... Nostalgic? Yes. Self-indulgent? OK, maybe a bit.

Still, get ready to enjoy some trip hop, "big beat" (remember that?!), a touch of 303-driven acid, some gospel house and the mighty Nervous Track... they were good times, right? What do you mean you were only 3?