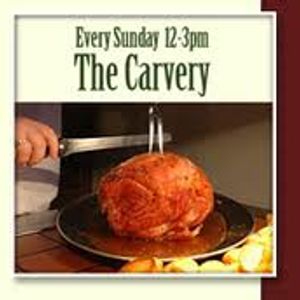 This mix was sort-of-inspired by a proper Sunday carvery lunch with a bunch of mates who I'd often been out clubbing and DJing with in the past. One of our number already had their little man with them and ours was due the following month, so I declared that "carveries are the new clubbing"... Anyways, I knew this would be the last chance I'd get to get behind the decks for some time (little did I know how long..!), so here you go, all the way live from 2010 and the last mix before I became a Dad (dancer).