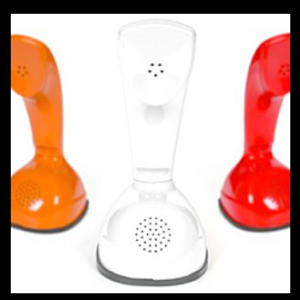 Disco-Boogie Quickie Jumping The Gap 21 March 2012
The opening 35 mins of last week's show: a no-talk disco-boogie mix including some tracks from recent BBE compiles by Johnny D & Al Kent. Skyy's 'Call Me' (gotta love a tune with a phone conversation breakdown - Dugites 'In My Car' anyone?!) got naming rights. The rest of the show has been uploaded on the Jumping The Gap Interview Page @Mixcloud The reason? Well legendary jazz-punk-soundtrack saboteur Barry Adamson (Visage, Magazine, Bad Seeds, David Lynch) was live in the studio with us, talking about his latest LP, about being (or not being) in 80s group Visage, about his days with post-punk agitators Magazine alongside Howard Devoto, & about his directorial film debut 'The Therapist' which was premiering in Sydney that night at The Factory where we joined Adamson again for a live Q & A. If you want to hear that interview plus a 15 minute mix of Adamsom solo material head to mixcloud.com/interviewjtg. Otherwise havadance! :-) Paris

This is such a cool mix if you like to move it !