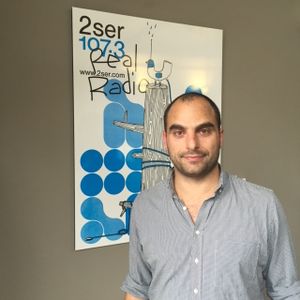 Clary Castrission travels to India at least nine or ten times a year in his role as CEO of the 40K Group.

Founded in 2005, the 40K Group has set up schools and installed education programs into some of India's most regionally segregated communities.

It was while Clary was studying law at UTS, one of his professors suggested he travel to South India.

Here ignited his beginnings as an entrepreneur, with his international travels inspiring him to develop an initiative that could make a huge social impact.