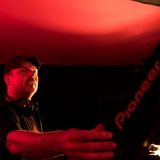 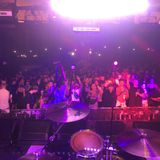 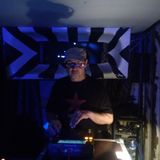 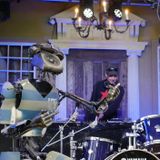 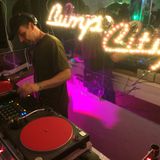 Dancing At The Disco 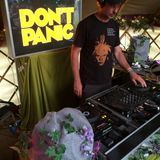 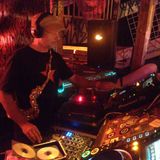 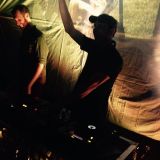 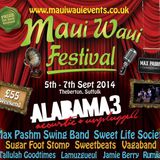 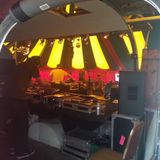 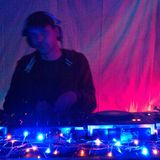 A lifelong lover of electronic music, I blame KLF for my current addiction to house and techno. When I heard What Time Is Love at Club Dog in '88, I knew straight away that I wanted more of that. I followed the evolution of dance music through the 90s with a growing awareness that my place was behind the decks rather than out front. In late 2000 I bought my first rig and started mixing seriously.
As many lovers of House have discovered, the roots of House are in Disco, Funk & Soul. As a fan of the re-edit scene I build sets that can span Club History and keep the groove rolling for the contemporary dance floor.
A member of NE London's "After the Goldrush" party collective putting
on Parties Upstairs @ 93ft East, Shoreditch. Im also resident Dj and programmer for the legendary Party venue The Diner @ Glastonbury Festival. A member of the Trash Manor Crew and resident Dj on that stage at Beatherder Festival, arguably the pride of the NW ! Djing is a journey. Enjoy the mixes