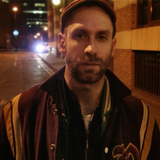 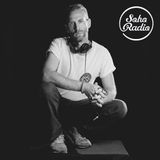 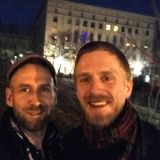 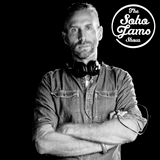 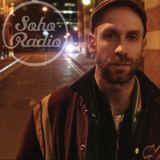 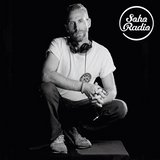 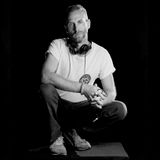 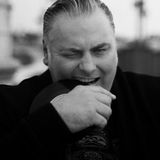 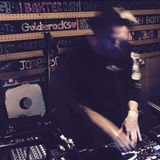 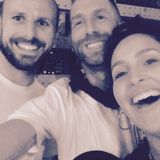 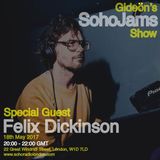 Since his first set of decks aged 14 he has devoted his life to collecting black music vinyl from the US, Jamaica and the UK. Now that his vinyl habit includes Northern Soul, Reggae & Vintage Gospel rarities, he has been forced into a life of hopeless poverty and destitution.

Gideön is co-founder and musical curator of Absolution - an off-location party catering for Berlin's musically discerning gay Underground, held in off the grid dis-used buildings that are off the regular clubbing grid.

Gideön is co-creator of hybrid music & art installations currently part of the Block9 portfolio at Glastonbury Festival. These include The NYC Downlow, The London Underground, Genosys and Maceo's.